How to estimate project management time 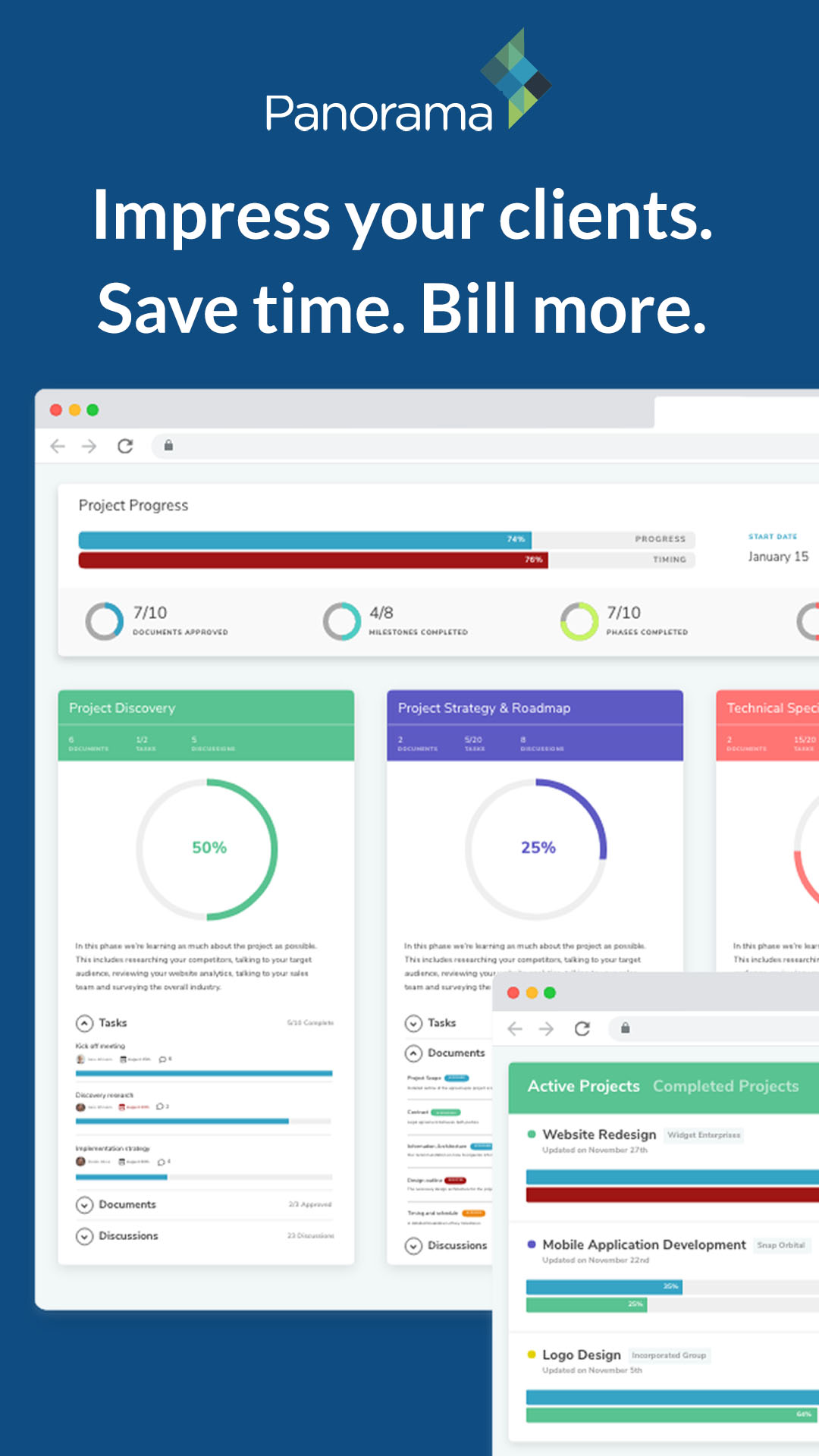 Chances are you suck at estimating… but that’s OK, I do to. In fact, we all do. This is trouble, as most projects regardless of type require some level of estimation. Someone, somewhere always wants an idea of how much time something takes, when it will be complete and how much it will cost. The agony. OK, OK, these are actually reasonable requests. After all money is exchanging hands right? Sometimes lots of it. Here is the rub, everyone seems to think this type of estimation is easy… as if we were so lucky. But think about it, how often are your estimates actually accurate?

Remember that “simple” project that took three times as long as you expected? What about that project with dozens of unforeseen problems? And I don’t have to remind you how late, over budget and stressful these projects were. Yes… when it comes to estimating we suck and unfortunately there are a lot of reasons why.

I could go into the deep abyss of the human psyche and describe all the reasons why estimating is not our thing, but instead I’ll focus on the two most common causes. Those causes are “best case scenario” mentality and “thin slicing.”

I’m notoriously guilty of “best case scenario” mentality myself. This is the practice of estimating with the assumption that everything will go as smoothly as possible. You can see everything unfolding as it should in your mind, so why wouldn’t it? It’s not as if clients are fickle or technology is unreliable. Yes, I’ll admit on rare occasion you will run into a project where nothing unexpected happens, but think about it… how common is that in your experience?

Another common issue is “thin slice estimation,” where the estimator (I’m looking at you) only considers the primary body of work rather than everything leading up to and occurring after. Since I install a lot of WordPress plugins lets use the task of adding a photogallery plugin as an example. At face value it sounds like 10 – 15 minute task. Not so fast, let’s break down what actually needs to new accomplished.

Because we run an agency, I’ll approach this as if we where installing the plugin on behalf of a client. Let’s take a look at the steps required to complete this task:

Even if nothing goes wrong this simple task is closer than an hour than 10 – 15 minutes. Sure, downloading and activating it might be a matters of minutes but that’s a fraction of the work involved. Now throw in the fact that something might not work as expected. Maybe the lightbox effect will be broken, or the gallery layout could look funny, I’ve even run into situations where the auto generated thumbnails don’t save. Whoops, now this 10 – 15 minute task is taking an hour or two.

The Road to Recovery

While estimating may never be easy, we can certainly make it easier. There are a few simple rules I follow when estimating tasks and projects. First, break out everything that’s involved for a given task. Step…by…step. While time consuming on the front end, you’ll save yourself a lot of heartache when you realize the full extent of the task.

Second, pad the estimate by 15 – 50% (depending on the size of the project.) I know 50% sounds like a lot, but hear me out. It’s easier to mess up small estimates, as larger projects have more opportunities to balance out. Some tasks will take longer than expected and vice versa. Before you scoff and label this unethical remember its easier to tell a client that the project is early and under budget than late and more expensive.

The last recommendation is never provide an estimate on the fly. Nothing skews estimates more than shooting from the hip. You will encounter situations where your pressured you into providing cost or time estimates on the spot. Avoid responding at all cost. What ever estimate you provide will be an anchor in the clients mind and you’ll experience resistance trying to adjust it down the road. Instead, politely note that you’ll get back to them once you’ve checked your schedule.